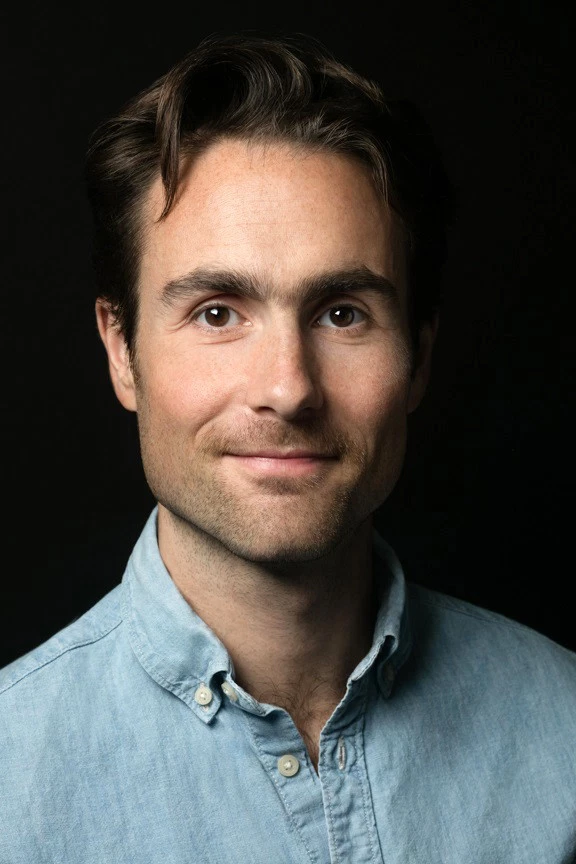 With brisk, lyrical prose, he offers a bracing assessment of a planet in crisis, but doesn’t mind being called an alarmist. According to Wallace-Wells,

“Alarmism does have a track record of mobilizing people quite dramatically – and for me, the best medicine for despair is progress. If we’re making progress, if we’re moving toward a solution, then even those of us who have stared most intently at the bleakness of scientific projections, we still take hope, because we’re moving the ball.”

David Wallace-Wells is Deputy Editor for New York Magazine, where he writes a column on climate change. He is the formal Deputy Editor of The Paris Review, and a National Fellow at the New America Foundation. He is also currently the co-host of the 2038 podcast, which explores how we can expect to live in the next two decades.

In 2017, Wallace-Wells published his viral cover story “The Uninhabitable Earth” where he explored our planet’s worst climate scenarios and the resulting impacts on the human population. The article had approximately 6 million page views and within a couple of days, it became the most-read article New York Magazine had ever published. The Washington Post called his book “this generation’s Silent Spring.”

His book The Uninhabitable Earth: Life After Warming follows up and expands upon the information he compiled in his original article. It presents a terrifying portrait of where civilization is headed – and opens with: “It is worse, much worse, than you think.” In an interview with The Guardian, he was asked if he was “deliberately upsetting people about the climate. His response was:

“That is one of the intentions. My hope is first of all to tell the story how I see it. That has a couple of components. One is to show the crisis is happening much faster and is more all-encompassing than people think. And then also to think how those dramatic changes are going to cascade through the lives we live, the way we relate to one another, our politics, our culture, our psychology, all that stuff. I would like people to be scared of what is possible because I’m scared. And because I am motivated by fear, I also hope they will be motivated.”