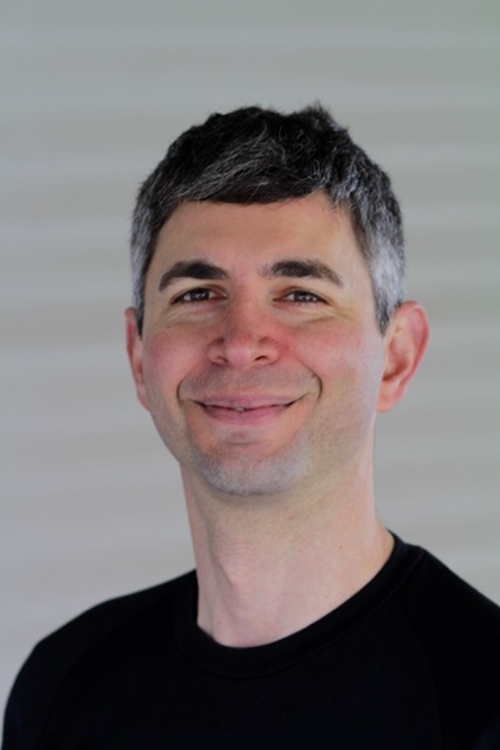 Dr. Yoram Bauman is an environmental economist and “stand-up economist.” Dr. Bauman focuses on revenue-neutral tax shifts. His work helped inspire the carbon tax that British Columbia implemented in 2008, he was the founder and co-chair of the first-ever carbon tax ballot measure effort in the United States, the I-732 campaign in Washington State in 2016, and he is currently assisting with bipartisan carbon tax legislation in his new home state of Utah.  Dr. Bauman is the co-author of The Cartoon Introduction to Climate Change and the two-volume Cartoon Introduction to Economics. He has a B.A. in Mathematics from Reed College and a Ph.D. in Economics from the University of Washington.