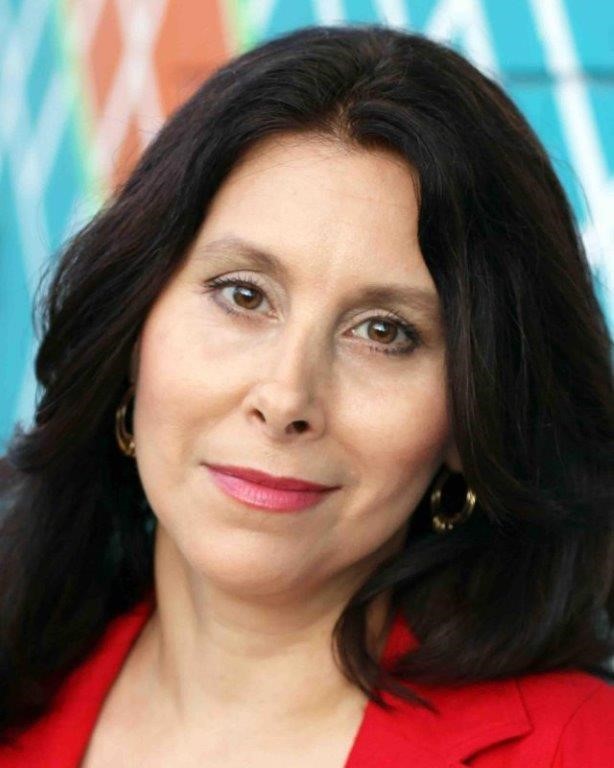 Beth-Ann Kozlovich is Sutter Health Kahi Mohala’s senior development officer. She leads fundraising for Hawaii’s only stand-alone, not-for-profit psychiatric hospital focusing on children as young as four through high school adolescents. Kozlovich has been recognized for her commitment to mental health issues. In 2018, she was awarded the Hina Mauka Harry and Mary Lake Compassion Award and was a 2018 presenter at HANOCON.

She and her Hawaiʻi Public Radio team won a 2016 national Clarion Award from the Association for Women in Communications (AWC) for the series "Homelessness from the Outside In," produced by The Conversation, the program she created in 2011. In previous years, Kozlovich was recognized by National Alliance on Mental Illness (NAMI) Hawai’i and Hawaii Psychological Association for her contributions to mental health education and psychology in Hawaiʻi.

Before joining Kahi Mohala, Kozlovich served as Hawaiʻi Public Radio’s talk shows executive producer and oversaw its five locally produced talk programs. She created and co-hosted HPR’s weekday morning show, The Conversation, launched in 2011. In 1999, she created and began moderating Town Square, HPR’s long running live, public affairs forum. A woman with lives on radio and in the business of nonprofits, she is also a former Hawaiʻi anchor of NPR's Morning Edition.