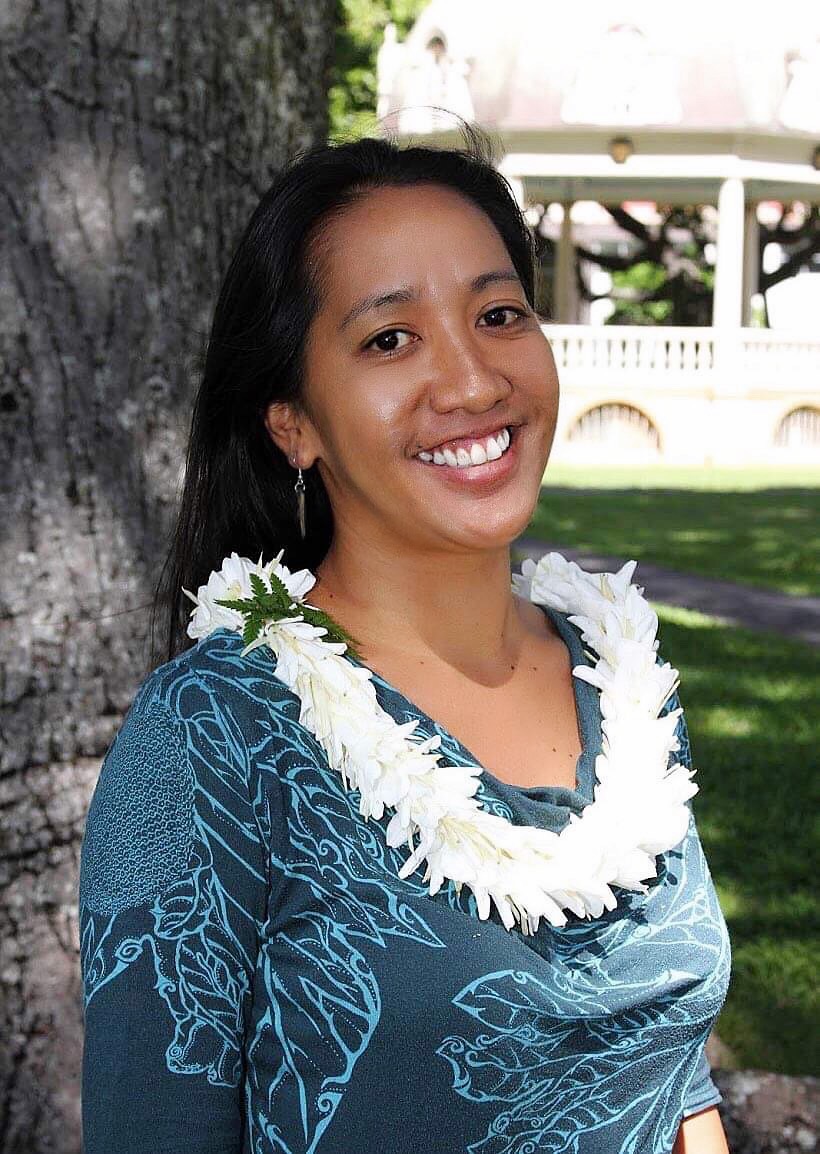 Kuʻuwehi Hiraishi is an award-winning journalist and reporter at Hawaiʻi Public Radio. She was born and raised in Hilo, Hawaiʻi, and was one of the first graduates of the Hawaiian language immersion school Ke Kula ʻo Nāwahīokalaniʻōpuʻu.

After a brief hiatus working in communications for the state Department of Hawaiian Home Lands, she returned to journalism in 2017 as the general assignment reporter at HPR. Her unique skillset of Hawaiian language fluency and journalism were valuable assets in building a de facto ʻōiwi beat at the radio news station, covering issues important to the native Hawaiian community and ensuring ʻōlelo Hawaiʻi continues to be heard on airwaves far and wide.