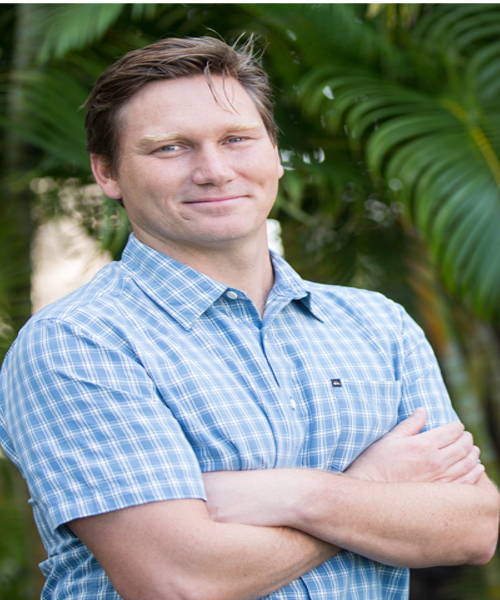 Richard Wallsgrove is Assistant Professor at the William S. Richardson School of Law at the University of Hawai‘i at Mānoa (UH), where he serves as the faculty advisor to the Environmental Law Program.  He teaches in a variety of areas, including energy policy, international environmental law, business associations, and contracts. He also works with the Pacific Regional Integrated Sciences and Assessments program to analyze climate adaptation policies for freshwater resources in island settings. Prior to joining the law school, he served as Policy Director for the Blue Planet Foundation, where he advocated for clean energy policies including Hawaii’s first-in-the-nation 100% renewable portfolio standard. Professor Wallsgrove earned his B.S. in Chemistry from the University of California at Berkeley.  He earned his M.S. in Chemical Oceanography from UH’s School of Ocean and Earth Science and Technology, and received his JD summa cum laude from the William S. Richardson School of Law.  Among other distinctions, he served as an editor-in chief of the University of Hawai‘i Law Review, and in 2014 he was named to the Pacific Business News “Forty Under 40” list of community and business leaders in Hawai‘i.